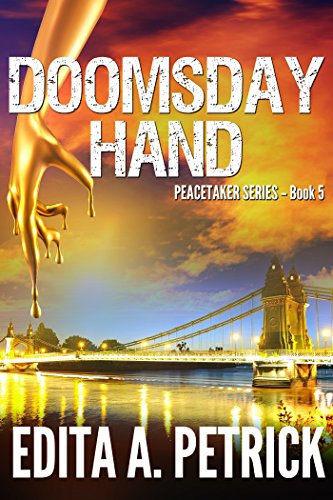 The receipt of an ancient parchment with an imprint of black-hand is only the beginning of something more terrible than Carter and Stella ever imagined. As Carter attempts to figure out the meaning of the strange parchment, he is thrust into a bizarre plot involving a billionaire’s child bride, a Scotland Yard Inspector, an eccentric academic, various thugs and his murdered friend’s adopted child.
Action & Adventure
Fantasy
Mystery
Paranormal
Psychological
Romance
Suspense
Science Fiction
Thriller