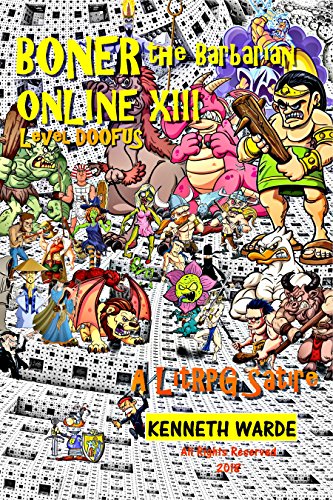 Wait! There's more! Version XIII offers you the best of the combined MIBAN and Chap-U gaming worlds! Play traditional or your own brand of RPG! Enter lands where cultivation and qi styles of play are available! Learn the language, enjoy the different cultures, and then – hack, slash, burn, hex, blast, or freeze your enemies to your heart's content! Hear the lamentations of their women before they bring out their biiigggg knives! Crush their puny kingdoms under your sandaled feet! If you can find them or understand the language!

Meet deities, demons, champions, and people who want to kill you! There are no NPC's in this game! Each character you meet is unique and will act as a thinking and living being! A REAL, BREATHING DIGITAL WORLD!

Please read the manual before playing and press the small button at the back of the headgear if you intend to enter other game worlds. Warranty on playing does not cover nor include full protection from viruses, controlware, thought trojans, rogue nanites, ransomware, funware hackers, military and corporate malware operators, as well as any and all damage arising from the player's own act or omission. The same damage clause applies to third party damage.

The above limitations do not apply if you're God, the president of any of the companies involved, or own more than 5% of the stock of such conglomerates.

“ONE GEAR, ONE PLAYER”

"The three men, obviously town guards, drew their swords. Long and sharp swords, bigger than his, and in better condition too, shining as the sun glinted on the upraised weapons. He tried to get the details of the man in front of him but the blue square which activated above the guard’s head was in Chinese! All he could recognize was the number 65. Mark was in shock. He realized that reading them must be related to acquiring the appropriate language skill. And the guard was at Level 65! His character didn’t have a level yet! The man asked him a couple of questions again. Peepee the Invincible shook his head. It must have been the wrong answer as the three immediately rushed him. The crowd scampered away. He had barely drawn his greatsword a quarter of the way out of its scabbard when three swords got him. One on each side of the neck and the third where the sun doesn’t shine. These guys are mean, he thought as he died."
Action & Adventure
Fantasy
Humour 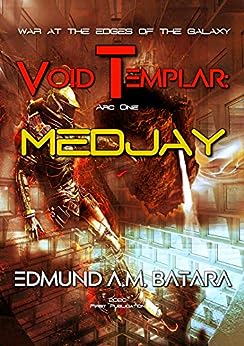 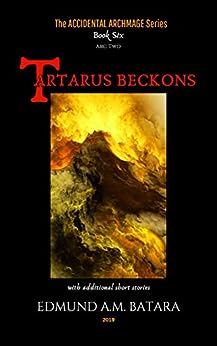