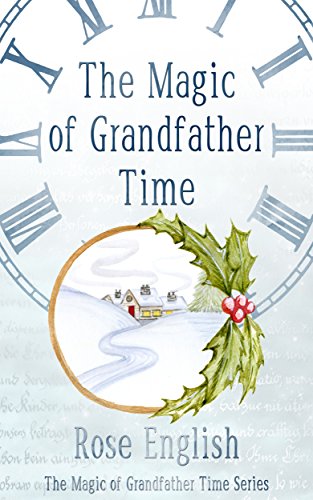 'A grandfather clock has a face and a voice. As its name suggests, it is more than a piece of furniture; it is a member of the family'
Richard C.R. Barder 1983

DECEMBER 1880. There will be no jolly Christmas cheer this year. The harsh winter had descended; snow blankets the ground and the lake is frozen solid. Within the walls of Clement Cottage, the fire is dwindling, its embers barely bright enough to cast the shadow of the broken man upon the wall. Cole is lost in his deep sadness; he has just one heartfelt wish. To be re-united with his beloved, the soulmate so cruelly stolen from him - Cornelia.

A sad mournful ticking comes from a blackened corner of the parlour where a longcase clock is hidden. Tall and stately, noble of face, loud of voice and keeper of great secrets, he is Grandfather Time. Bestowed with the gift of magic from Old Father Time himself, as he begins to chime out the magical hour of midnight, can he grant Cole his wish? 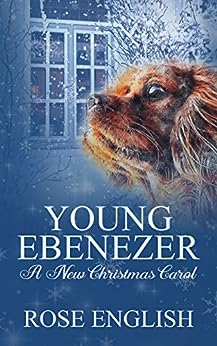 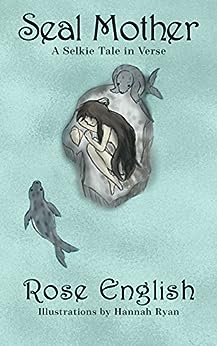