Guardians of Churchill's Secret Army: Men of the Intelligence Corps in the Special Operations Executive 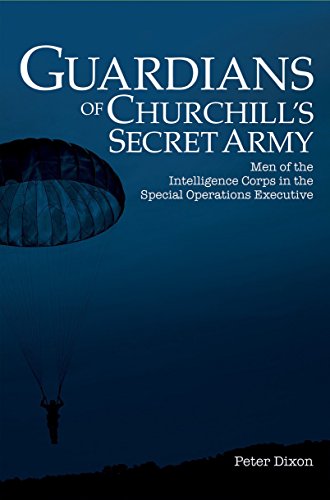 What if you have to survive undercover in a hostile land?
A single slip can lead to arrest, torture, execution. Who can be trusted? Discover what kept Churchill's secret saboteurs alive in occupied France, Holland or Thailand - or didn't!
'A fascinating and important study of a long-hidden corner of SOE history.' Dr Roderick Bailey, Pembroke College, Oxford, Advisor to BBC TV series ‘Secret Agent Selection: WW2’.
The men and women who served as agents of the World War 2 Special Operations Executive were courageous. But courage was not enough. They also needed to learn the caution and suspicion that might just keep them alive, deep undercover in enemy territory.
Guardians of Churchill's Secret Army tells the stories of the extraordinary men who taught them those skills and thought processes. They helped trainee agents learn how to seem innocuous while preparing resistance, subversion and sabotage. Each spoke several languages. Many became agents themselves and faced danger with great bravery; that’s part of their story too. All played a crucial role in the global effort to undermine the enemy.
We find them not only in the Baker Street Headquarters of SOE, but also in night parachute drops, in paramilitary training in the remotest depths of Scotland and in undercover agent training in isolated English country houses. We follow them to occupied France, to Malaya and Thailand under threat of Japanese invasion, to Italy and Germany as they play their part in the collapse of the Axis regimes. Their stories are inspiring.
If you like discovering the true stories that underpin the history of the Second World War, then you'll want to read this authentic book. Author of Setting the Med Ablaze, Dr Peter Dixon has a PhD from the University of Cambridge and four decades of military and peacebuilding experience. In the tradition of Antony Beevor and Ben Macintyre, he shines a spotlight on a crucial area of the Special Operations Executive.
Enjoy reading Guardians of Churchill's Secret Army and explore a little-known aspect of World War 2 history.
Espionage
Historical
Political
True Story
Biographies & Memoirs
Military
Action & Adventure
Relationships
Social Sciences 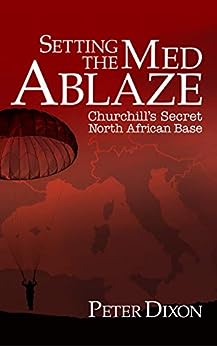 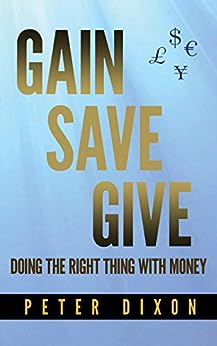 Video trailer for Guardians of Churchill's Secret Army: Men of the Intelligence Corps in the Special Operations Executive