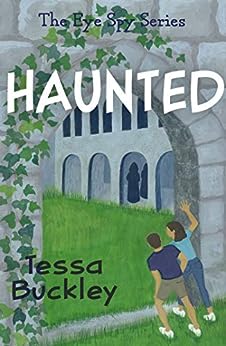 Alex doesn’t believe in ghosts, but he is about to have his beliefs challenged...

When Jimmy Devlin asks Alex and Donna to investigate the strange things that have been happening at his stately home, The Priory, Alex seizes the opportunity to prove to his sister that there is no such thing as ghosts. But as the twins start to investigate unexplained noises and ghostly figures, it becomes clear that unquiet spirits are not the only problem facing the Devlin family.

Are the family servants hiding secrets? Has a valuable antique ring been stolen, or just mislaid? And what has happened to Jimmy’s missing elder brother, Harry? As the twins and Jimmy try to solve the many mysteries of The Priory, they discover they are dealing with a very dangerous enemy… 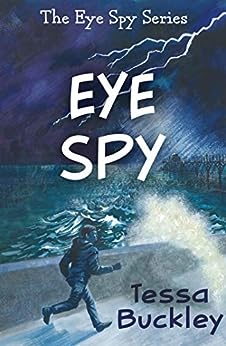 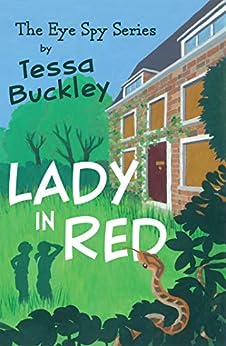