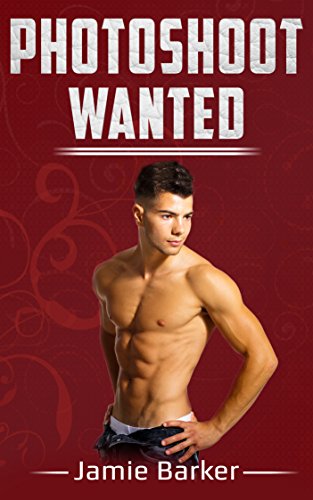 In Photoshoot Wanted, Jamie shares with you the responses he had from 19 horny men from different age ranges. These include another young lad who wants to explore his sexuality with Jamie, a mature man wanting to take photos of Jamie having sex with men in a sauna, a former professional cameraman who as well as photographing Jamie wants to massage him then have full sex, and a friendly man trying to help Jamie find a job as a barman, go-go dancer, model, masseur, or escort.Join Jamie on his sexual voyage as he discovers sex toys, what really goes on inside a gay sauna, how to prepare for an interview at a top London gay club his introduction to bondage and preparing to end his virginity.
Erotica
Romance
Gay and Lesbian
Photography