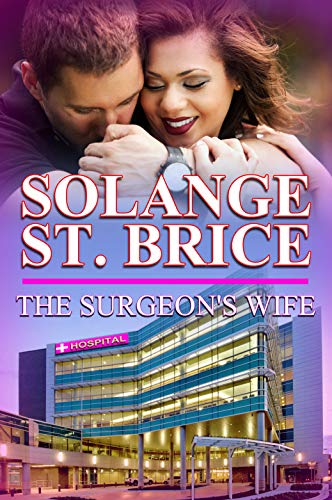 Sabrina
When her husband of less than a year is reported MIA, Sabrina Jones is left alone to deal with the pain of losing her husband. Determined to make a go of her life in the health care field, Sabrina buries herself in her work as a physical therapist assistant, even taking on extra work with private clients. Little does she know that accepting a private client from the head of orthopedics will change her life forever.

Michael
Six years ago, Michael lost his twin brother in a horrific automobile accident. Since then, he has stepped in and assumed the male role in the life of his young niece and his sister-in-law. But now he feels it’s time to take back his life and start living again as a single man. He has his eyes on a young physical therapist assistant in his department, Sabrina Jones.
After trying different approaches with no success, he develops a brilliant plan, which works only too well. Now Michael has to work on bringing Sabrina around to his way of thinking. But before he can convince her, he has to first deal with the commitment he’s made to his deceased brother. Only then will he be free to pursue his heart’s desire—Sabrina Jones.
Contemporary
Romance