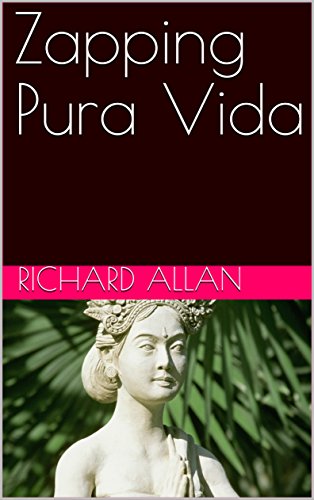 Kaylo has lost his only son to a group of young "Cultist's" who were holding a dark ritual the same night of his camp outing with his friends, or so the police said, but he knew in his heart that his son was still alive . . . and he would never give up hope in finding him again. But when his best friend since their grade school days, Charlie, offered him some magic tea, brewed from the ayahuasca-like "Queen of the Night" plant, it would forever change his jaded outlook on this world...
Fantasy
Paranormal
Space