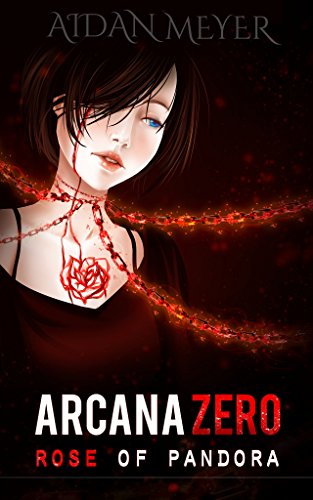 You know, a lot of people are claiming to have spoken to gods (most of them institutionalized), but has anyone ever claimed that a Goddess head-butted them?

Actually, it isn't just mine. There's this string of seemingly unrelated murders that's got people scratching their heads, some kind of illegal black magic tournament, and then there's Helen, my beautiful classmate, who's being targeted by some wizard-assassins.

All in all a lot to deal with for someone who's just found out about magic. Wish me luck.
Fantasy
Paranormal
Suspense
Speculative
Zombies
Gay and Lesbian