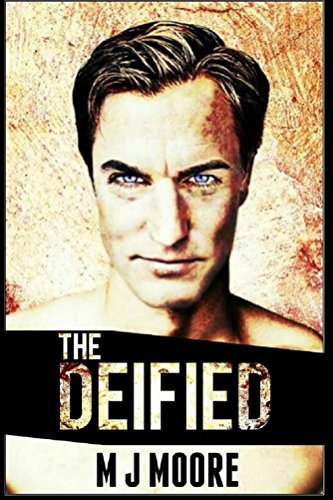 Six damaged women find family and purpose while living and working on an orchard under the guidance of Jude, the man who saved them from themselves. Their faith is rewarded with the coming of a new generation, born away from the dangers and distractions of a world to which none of them care to return.

But Jude wants to create a new world, one in which mores and laws don't exist, and one which his children, The Deified, will rule.

Each of the children will be put through a series of increasingly disturbing trials that will change some of them irreversibly, and determine not only the roles they will play in the new world, but whether or not they will live to see it.

Video trailer for The Deified