Ray Dennis Does The Secret: A Simple Law of Attraction Story 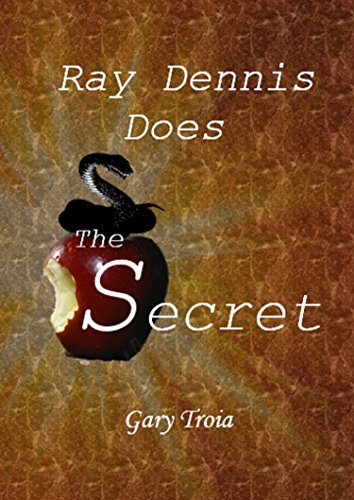 Ray Dennis does the secret, a simple law of attraction story is a humorous parody based on The Secret by Rhonda Byrne.

When Ray Dennis, an alcoholic English bricklayer, is deported from the US back to the UK on a drug charge, he has no idea that his life and identity are about to change forever. Shattered by his knowledge that he is a failure, Ray dedicates himself to self-improvement and unwittingly puts himself and his family on a path to disaster once he discovers The Secret.With a change of name and new passport, Ray returns to LA. He meets a Guru who introduces him to the teachings of The Secret, and shows Ray how to plant thought seeds. And so begins his quest to completely change his life. His thoughts seeds create a wife, kids, a successful business, and a big house. But his success comes at a price as serious drug traffickers eventually kill his wife and children, and the police won’t help when they find out he was in the country illegally.
Action & Adventure
Contemporary
Philosophical
Psychological
Biographies & Memoirs
Humour
Religion & Spirituality
Self-help & How to