The Sons of Godwine: Part Two of The Last Great Saxon Earls 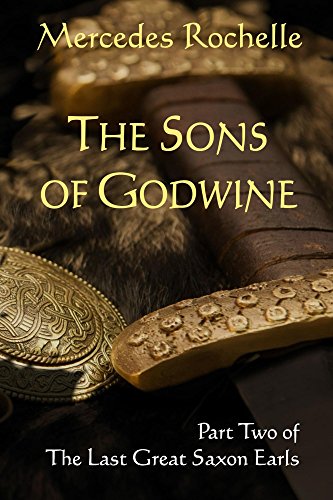 Emerging from the long shadow cast by his formidable father, Harold Godwineson showed himself to be a worthy successor to the Earldom of Wessex. In the following twelve years, he became the King's most trusted advisor, practically taking the reins of government into his own hands. And on Edward the Confessor's death, Harold Godwineson mounted the throne—the first king of England not of royal blood. Yet Harold was only a man, and his rise in fortune was not blameless. Like any person aspiring to power, he made choices he wasn't particularly proud of. Unfortunately, those closest to him sometimes paid the price of his fame.

This is a story of Godwine's family as told from the viewpoint of Harold and his younger brothers. Queen Editha, known for her Vita Ædwardi Regis, originally commissioned a work to memorialize the deeds of her family, but after the Conquest historians tell us she abandoned this project and concentrated on her husband, the less dangerous subject. In THE SONS OF GODWINE and FATAL RIVALRY, I am telling the story as it might have survived had she collected and passed on the memoirs of her tragic brothers.

This book is part two of The Last Great Saxon Earls series. Book one, GODWINE KINGMAKER, depicted the rise and fall of the first Earl of Wessex who came to power under Canute and rose to preeminence at the beginning of Edward the Confessor's reign. Unfortunately, Godwine's misguided efforts to champion his eldest son Swegn recoiled on the whole family, contributing to their outlawry and Queen Editha's disgrace. Their exile only lasted one year and they returned victorious to London, though it was obvious that Harold's career was just beginning as his father's journey was coming to an end.

Harold's siblings were all overshadowed by their famous brother; in their memoirs we see remarks tinged sometimes with admiration, sometimes with skepticism, and in Tostig's case, with jealousy. We see a Harold who is ambitious, self-assured, sometimes egocentric, imperfect, yet heroic. His own story is all about Harold, but his brothers see things a little differently. Throughout, their observations are purely subjective, and witnessing events through their eyes gives us an insider’s perspective.

Harold was his mother's favorite, confident enough to rise above petty sibling rivalry but Tostig, next in line, was not so lucky. Harold would have been surprised by Tostig's vindictiveness, if he had ever given his brother a second thought. And that was the problem. Tostig's love/hate relationship with Harold would eventually destroy everything they worked for, leaving the country open to foreign conquest. This subplot comes to a crisis in book three of the series, FATAL RIVALRY.
Historical
Literary 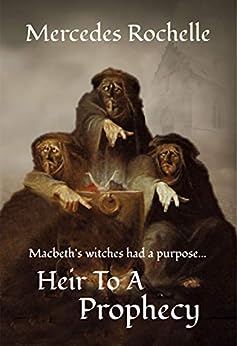 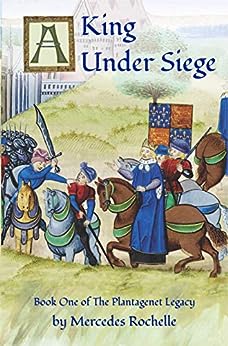 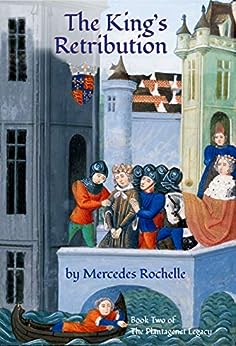 Read an excerpt from The Sons of Godwine: Part Two of The Last Great Saxon Earls

Video trailer for The Sons of Godwine: Part Two of The Last Great Saxon Earls