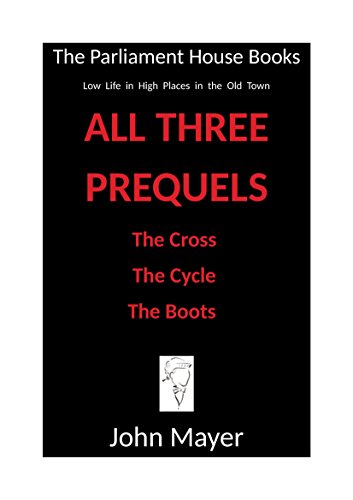 These three Prequels introduce the two worlds of Brogan McLane,his place and community in Glasgow,The Calton and the place where he becomes an Advocate in the Supreme Courts of Scotland in Parliament House, Edinburgh. The series is set chronologically. The first prequel 'The Cross' is about the turbulent night of McLane's birth in Glasgow. The second 'The Cycle' is about McLane's coming of age in the Calton Bar. The third prequel 'The Boots' is about McLane's first case in Parliament House in Edinburgh.
Action & Adventure
Coming of Age
Crime
Mystery
Police
Thriller
Law & Legal Procedures