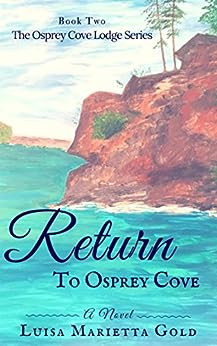 As Catherine watches the empty coffin of her husband being lowered into the ground, she’s convinced that the mysterious circumstances surrounding his death are being buried with him. But are they? Will her return to The Osprey Cove Lodge and a chance encounter with Alex Droxell hold out hope of new beginnings? There are secrets yet to be discovered. Book 2 of The Osprey Cove Lodge series is full of suspense, mystery, romance, and intrigue.


Excerpt:
"It was a kiss that seemed to match the emotion of the beauty in which they found themselves. It was soft and tender like the calm waters surrounding them. But it was also laced with the passion of the sun that had just risen and made its way through the morning clouds. It seemed to speak without words being spoken as did the inanimate objects around them. It was a kiss that lingered just as the slightest ripple from the middle of the lake lingered and made its way to the shore. It communicated a depth of love that transcended passion. Hidden in its depth was the promise of new beginnings."
Action & Adventure
Contemporary
Mystery
Romance
Suspense
Relationships 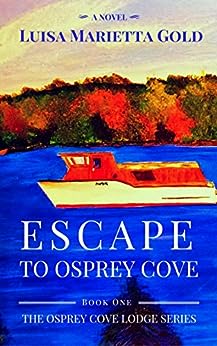