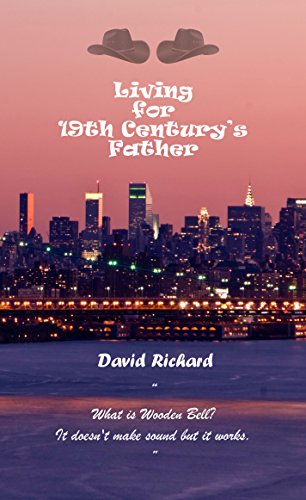 A serial killer is killing people in New York by his vehicle. News has given him the name “Hit and Run Serial Killer.”
Harvey’s father was selling wooden toys including wooden bells in 18th century but he was unable to sell enough to provide basic living to his family – until the day came when he gave his wooden bell to a seriously ill man and he had been alright by next morning. People started buying his wooden bells with a hope that this thing will protect their families. But as he died, people started taking his son and his wooden bell as a jinx.
Harvey’s parents were died at the age of 14 and he was alone in 19th century. He never stopped trying to sell his father’s wooden bells but no one ever sold after his father. He realized later that this thing cannot protect anyone’s family but at the age of 50, he had a dream that this thing will protect families one day.
He’s back in 21st century..
Crime
Mystery
Psychological
Suspense
Thriller