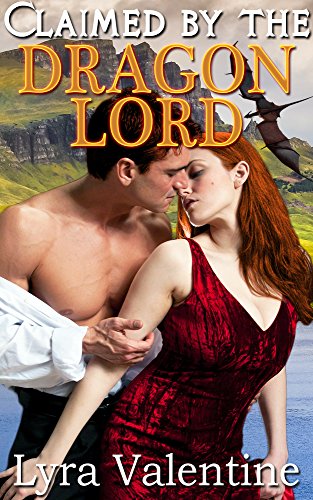 Caught by the Dragon Lord, Marnie Allaway spent a night in his bed and craved much more. She is disappointed when he sends someone else to get rid of her. Instead of presenting her with the traditional goodbye gift of jewelry, she’s handed a red dress and a sword.

Rather than let her go, Dungan calls for Teind, a human tithe to the Dragon Lord. Only after she proves her worth by fighting to mount his dragon will he claim her as his woman.

But he must do it in front of his council of dragon riders and crofters.
Fantasy
Romance