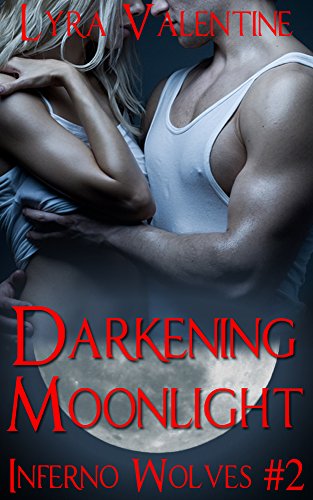 Stella Carlson never expected to see her ex after he disappeared months ago. A sizzling reunion is in order when Derek Shore appears unannounced in the middle of an argument between Stella and her new boyfriend, Xander. The returning Derek is leaner, darker, and intent on hiding a secret from Stella. Her own wolfy secret opens a rift between the two. Powerful Xander Dante is more than willing to fill that rift, but only if Stella will commit herself to the pack. Now Stella must choose between the comfortable familiarity of an old life or the thrill of starting a new one.
Paranormal
Romance