The following represents all books currently listed within the genre, Law & Legal Procedures: 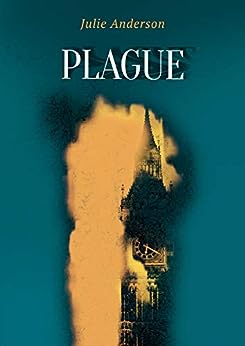 Time is running out. And it’s not clear what – or who – will survive.

Emma’s lover wants her dead. His accomplice plans to assume her life. The wheels are in motion. Tick. Tock.

There were no outward signs Emma was living with a psychopath. How could she know of his intrinsic evil or his deceptive plans? Then it happens. Jude White, a modern-day Faust, a master of deception vanishes without a trace.

A safe deposit box in her name filled with cash is discovered and her body double found brutally murdered. Her life ripped apart Emma is doing everything it takes to stay one step of her fate and deal with her dark reality.

0
Wheels of Injustice: Saving My Child from the Child Savers Susan Louise Gabriel 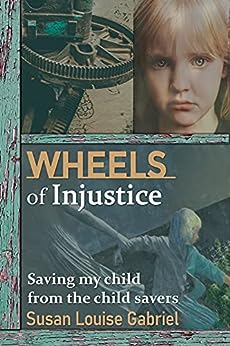 Six weeks into a blissful honeymoon, life turns into a nightmare when Susan’s 9-year-old daughter is taken away and her husband is falsely accused of child sexual abuse. As her own and other families throughout the country are crushed under its wheels, Susan musters the strength and the will to battle a behemoth system that has become the very thing it was created to eradicate.
Wheels of Injustice is the true story of one woman’s fight against a powerful system that’s run amok, grinding families into dust, obliterating Amendment protections, and taking revenge against anyone who attempts to reform it.
It’s the 1980s—a decade of unfounded abuse accusations, hysterical claims of orgies at daycare centers, families controlled by courts, and an out-of-control child protection system.
A tribute to God's faithfulness and a message of hope to others who have struggled to overcome adversity, fight governmental intrusion and overreach, and turn an upended life the right way around again.
******
“We are not to simply bandage the wounds of victims beneath the wheels of injustice, we are to drive a spoke into the wheel itself.”
― Dietrich Bonhoeffer