The following represents all books currently listed within the genre, Hardboiled:

In a race to find Fiona, Lee Stone, a private security expert, and Belle Hugh, an NYPD police detective, quickly trace her steps across four states. They are shocked to find a trail of men from Fiona’s past being murdered, leaving no clues why someone is on this killing spree.

Secrets are revealed, and there is only one conclusion: Fiona controls the game. Can they find her in time to prevent more murders? 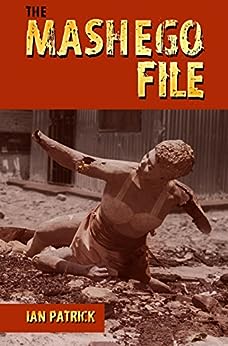 Criminal justice fails. The street takes over. Heinous crime. Brutal and barbaric perpetrators. Overworked police and forensics investigators. The criminal justice system stretched and unable to cope. A residential neighbourhood where vigilante justice replaces the institutions of law and order. As things fall apart, Detective 'Nights' Mashego investigates. But he carries his own dark burden... 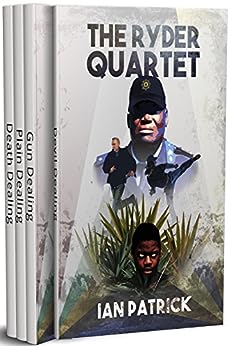 Four hot crime thrillers in a single boxset - a series that was ranked #1 in Crime Thrillers, #2 in Assassination Thrillers, and #3 in Police Procedurals in a free promotion on Amazon in December 2018. Each volume is also separately available in paperback, on Kindle or as an audiobook. Although they each stand as independent stories, together they form an overall cohesive narrative. Detective Jeremy Ryder and his colleagues pursue heinous criminals into the depths of the criminal underworld. Readers of the individual volumes have hailed them as action-packed thrillers steeped in authenticity and plausibility, reflecting the real world of police encounters with the dark world of crime. 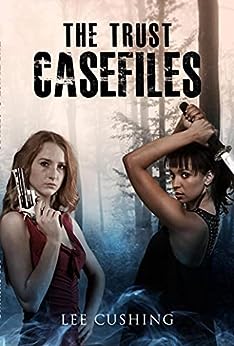 The Trust - A secret organisation comprising thousands of independant field units fighting an eternal war against demonic forces that prey on the innocent.

One such unit is led by Alexandra Glinyeu, a Voodoo Priestess. Her top operatives are former vigilantes, Forrest King and Catherine Jordan - two people who have discovered that the demons they fight could be anyone - friend, lover or family.

This collection of their exploits include Catherine facing the prospect of lifelong happiness with a new love when she helps the administrator of a Trust library whose former girlfriend has returned as a blood sucking Nelapsi.

The Ryder Quartet comprises four crime thrillers. Each of them is also separately available as an independent book. In this collection they form an overall cohesive narrative. Detective Jeremy Ryder and his colleagues pursue heinous criminals into the depths of the criminal underworld. The action takes place in Durban, South Africa, but the confrontation between the forces of law and justice on the one hand and criminal machinations on the other make these four stories relevant to any major city in the world. The author's field work involved detective-guided tours through forensic analysis, to the front line of drug dealing, and into the private pain of victims of crime. Readers of the individual volumes have hailed the work as action-packed thrillers steeped in authenticity and plausibility, reflecting the real world of police encounters with the dark world of crime.