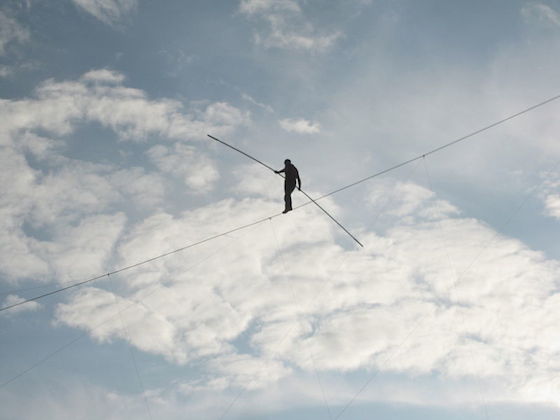 Risk may not be something we usually associate with book buying, but on top of the purchase price, most novels require an additional investment of several hours of our time if not more, and so every purchase we make carries a certain risk, the extent of which depending on how much we value our time and money.

A year or two ago, I was browsing Amazon for something or other, though I forget now what it was, when up popped a novel entitled Perfect People by Peter James. The title intrigued me, but at that time, being unfamiliar with the author, I probably would have just continued my search had it not been for the frankly ludicrous price tag of 20 pence attached to this book. This prompted me to check the book's description, a few of the Amazon customer reviews, and to subsequently make a purchase.

A few days later, having devoured this riveting book in two or three sittings, I was back on Amazon to leave a 5-star review and discover what else this author had written. As it turned out, Perfect People was a departure from the genre for which James is most famous - that of police-procedural crime thrillers centred on Brighton-based (UK) detective, Roy Grace, and since this hadn't been a genre I read very often, I was once again in two minds whether to commit to a purchase on something so different to what I'd just read. Fortunately, his publisher was running another discount promotion on one of the books in the series, reducing its price to around 50% of the usual value and so I bought it. Once again I loved it, and as a result found myself hooked on the series, many of which I now buy at the full price.

So what exactly happened here?

Was Perfect People worth no more than 20p? Of course not, but at the moment when Amazon's recommendation algorithms served me that cover image, it was just one of millions of books I could have bought. The 20p price tag was therefore the catalyst that tipped my behaviour from ambivalent browsing to committed purchasing.

Some authors and many traditional publishers cry foul at such pricing tactics, claiming they unnecessarily cheapen products that should be subject only to value-based pricing. “We have confidence in our books,” they cry, “and so price them at levels that represent their true value.”
This would make perfect sense if all potential customers were able to properly assess that value – for example, by walking into a shop where the product sits among 5 or 10 similar ones of varying price. But buying books on Amazon is nothing like that. Potential readers are shown hundreds of book covers, many of which are by authors unknown to them. So unless previously recommended or reviewed by someone whose opinions they trust, most readers have no way to assess the true value of the books they are browsing.

What's more, in the case of Perfect People, it was always clear to me that 20p was not the book's regular price, but a special offer price designed to make that book stand out from the others, which it did. Its regular price (£7.99 on Amazon UK) probably was determined through some kind of value-based pricing approach where Peter James' considerable reputation and broad fan-base will undoubtedly have been a factor in determining that value.

And this brings us back to the original question of risk. Although a little googling would have shown me that the risk of being disappointed by Peter James was pretty small, I probably wouldn't have bothered to do that research, had there not been the additional incentive of picking up the book for next to nothing.

What do you think? Do you often take a risk on new authors? How much are you willing to pay for a new book by someone you've never heard of?

"Since becoming published I tend to try out new authors far more than before I had written a book. I go to the genre I want to read and scroll down until I see a cover that appeals, I then read the blurb and first few pages, and then decide whether or not I want to buy the book. If the book is cheap it is a bonus."

"I'm like Nicola when it comes to new authors, now that I'm a new author. I still have my favorite well-know authors but I tend to judge a book by its cover, price, and blurb."