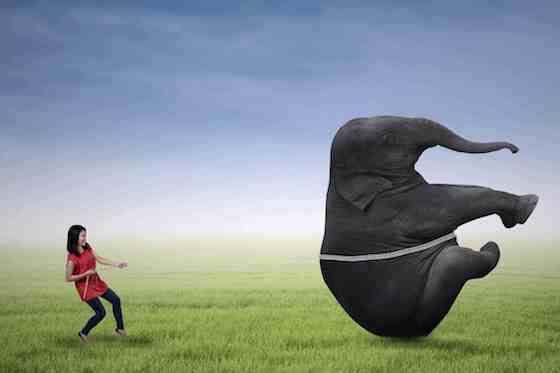 Full post can be found on ALLi Self Publishing Advice Blog.

Most authors I know enjoy marketing about as much as filing tax returns. And while time spent on the former ought to increase time spent on the latter (in a good way), the correlation isn’t always obvious. As the 19th century merchant, John Wanamaker, famously quipped, “Half the money I spend on advertising is wasted; the trouble is I don’t know which half.”

For authors, there is a bewildering array of promotional opportunities available and little agreement on which work and which don’t. The problem is compounded by the fact that few of us ever try things in isolation, since whatever tactics we employ, we generally want to do everything we can to maximise their success.

There is one ad service however, which often gets singled out as reliably effective, at least in the US, and that is Bookbub. In just two years, this company has acquired an email list reported to contain over two million readers in the USA, large numbers of which seem to buy books. (Bookbub has also just arrived in the UK.)

As a result, they can afford to be both very selective and very expensive, although as a periodic advertiser with them myself, I can confirm that providing you time it right, the expense is usually repaid at least twice over in sales.

For me however, the interesting thing about Bookbub, is not the fact that it does work, but why?

At first glance we might assume that the full 15,000 additional free downloads or the 1,500 incremental 99p sales we got from running the ad, all came from their subscribers, but this is unlikely, since it ignores the contribution from Amazon’s algorithms!