Why we shouldn't judge a book by its cover price. 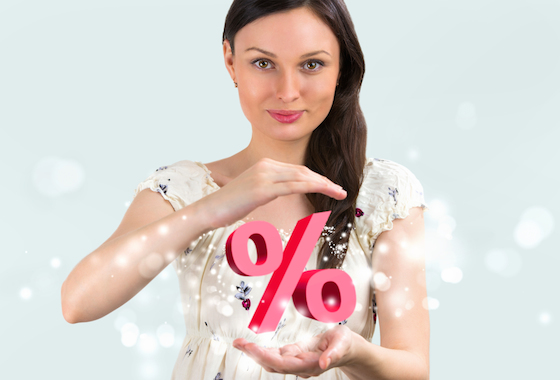 Hachette's current unwillingness to entertain Amazon's demand for sub-ten-dollar eBook pricing appears based on the assumption (incorrect in Amazon's view) that such a move would somehow cheapen their products while lowering profits for authors and publishers.

It is also an attempt to distance itself from the huge number of free and very-low-price eBooks now flooding the market from the independent publishing community. And while it may be tempting to think that all such books must be the work of desperate unknown authors unable to command prices any higher, it is just as likely to be part of a carefully choreographed (and extremely cost-effective) promotional campaign in which the free or discount status is maintained for only a few days.

The reason such transient dips in pricing can be so effective for authors and small publishers is to do with the algorithms Amazon use to determine how often a given book is shown to potential customers. Although their details are a closely guarded secret, these algorithms are Amazon's way of maximising overall sales. Simply put, they are looking for trends, rewarding upward ones and dropping others. So if a book's sales start to increase, its rank goes up and it will get shown to more potential customers. The faster the climb, the more attention it receives. If the climb stops or slows, the algorithms lose interest accordingly.

To attract the attention of these algorithms purely through traditional advertising can be very expensive, but by scheduling and then promoting carefully-timed free and discount promotions, books can be propelled from almost nowhere to within the top-10 in a matter of days and with relatively little investment. As the price returns to its previous level, sales will decline, but if the original rise was large enough and sustained for a long enough period, then the increased rank can last for days if not weeks, resulting in hundreds or even thousands of additional sales.

So next time you see a Kindle book priced at 99p or even free, don't automatically assume this price reflects its true value. Look at it instead as a gift of some of the author's available advertising budget. Rather than giving it all to traditional media outlets, they are giving some of it directly to you.